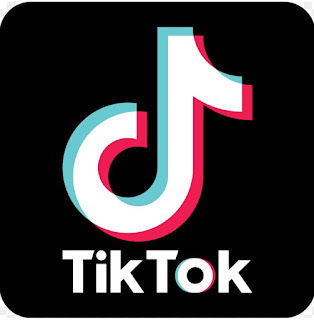 Depending on article-19 of Indian constitution is freedom of speech, freedom of expression, freedom of practice, freedom of dance and do any occupation and business is not illegal. But  misuse of some people, this platform will be banned.
24th April,2019 tik tok ban will be lifted. Now tik tok app will be available on google play store and apple app store. Because of this ban 6M videos will be deleted under pornographic content from tik tok app and unwanted and violation comments also deleted and hided automatically like as YouTube. So tik tok is back to google play store and apple app store.